Stuart Richardson was born in 1978 in Auckland, NZ and raised in Connecticut. Since 2007, he has been based in Iceland, where he proudly received his citizenship in 2018. He earned his MFA in photography from the Hartford Art School. His work has been shown at Þjóðminjasafn Íslands, Ljósmyndasafnið, and Hafnarborg; featured in The Guardian; and exhibited in many countries around the world. His photography is characterized by the attention paid to subtle details and forms in the natural environment, and his work often explores themes of environmentalism, the sublime, and transience. 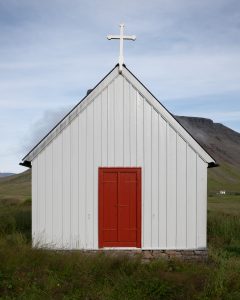