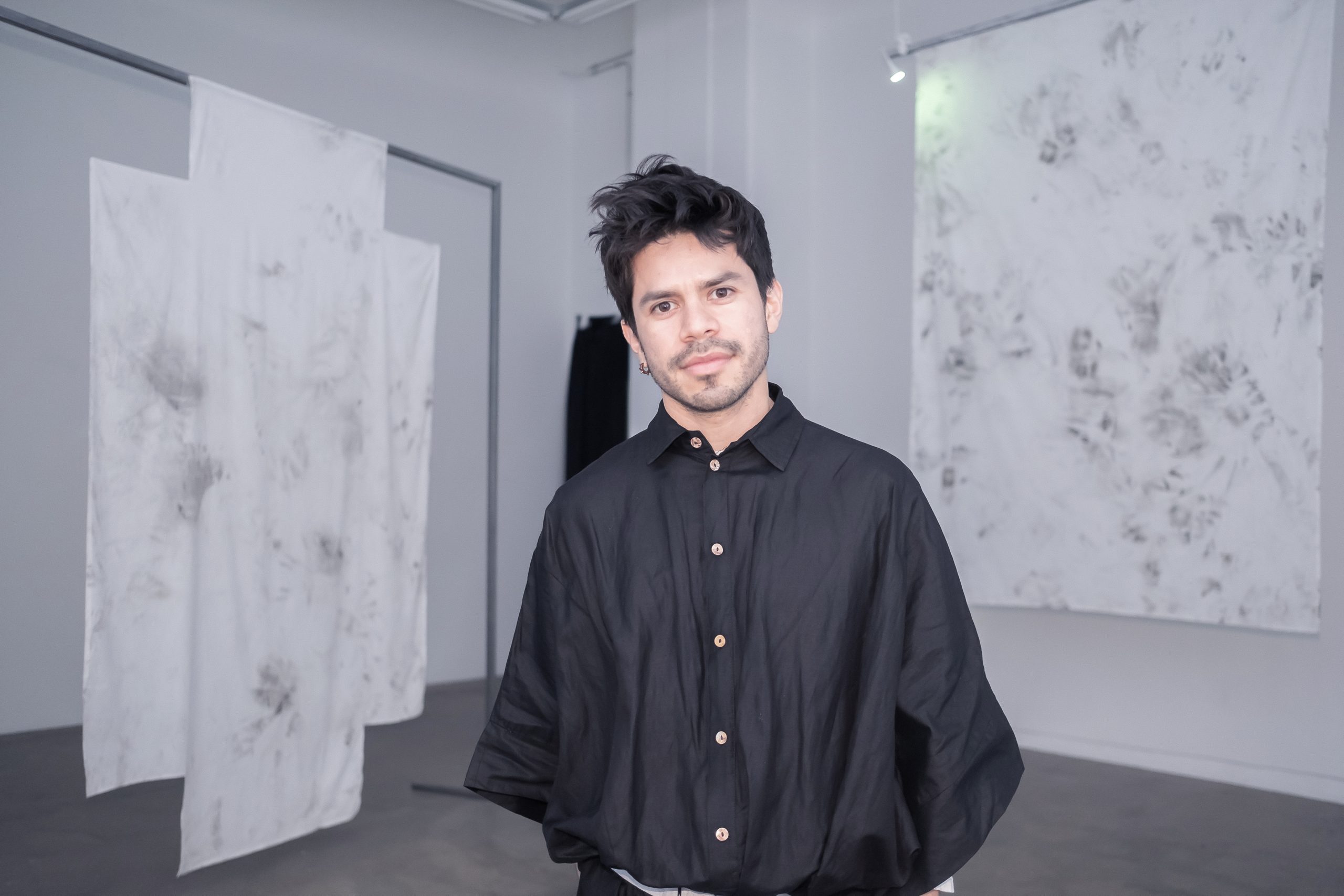 Hugo Llanes graduated from the MA Fine Art Program at the Iceland University of the Arts. Llanes' practice involves the study of political and social cracks and the aesthetics that erupts from them. His works include extended painting, edible work, installations, site-specific and local performances. He looks at social circumstances in his work, such as the movement of people between countries, the abuse of power and the influence of post-colonialism on the development of identities in Latin America. He also works with the theme of food as social dilemma-debate and the construction of meaning. 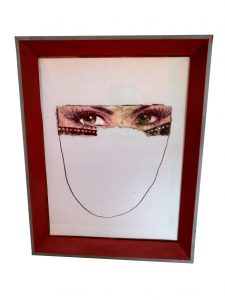 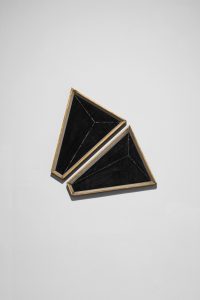 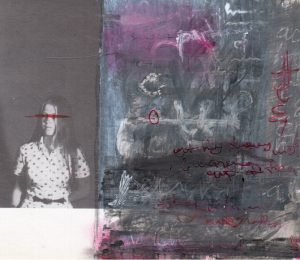 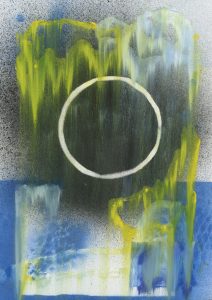 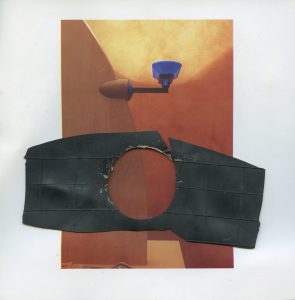 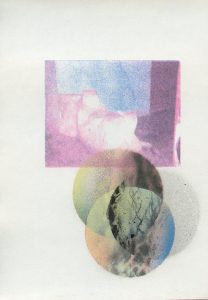